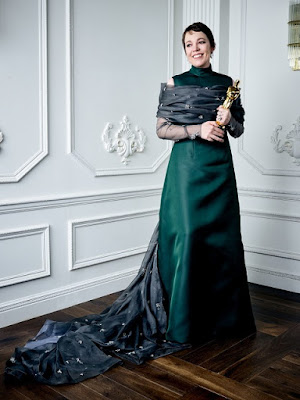 Since we first saw the official trailler it was quite predictable that Olivia Colman would win an Oscar for her performance on the film "The Favourite", becoming our favourite.

British actress, class of 1974, Sarah Caroline Olivia Colman, known as Olivia Colman, won the plause of the critic for her marvellous performance of Queen Anne.

"Thank you, Lindy King, my agent who took me on over 20 years ago. Thank you so much. And Olive and Hildy and Bryna, who make me do things that I’ve said no to but she was right".

Definately right, we would say since she won a Oscar for the Best Actress in a Leading Role. 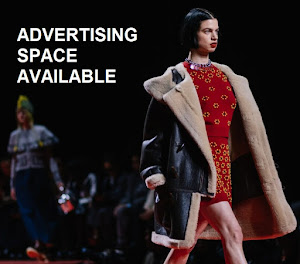 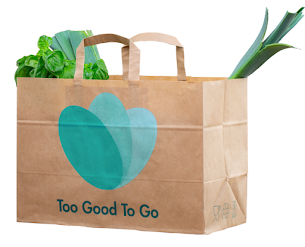