Celebrities Spotted in NY at the Gotham Independent Film Awards™ 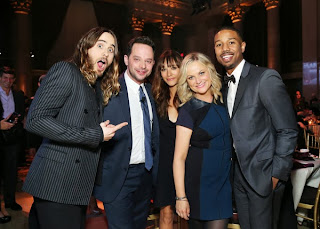 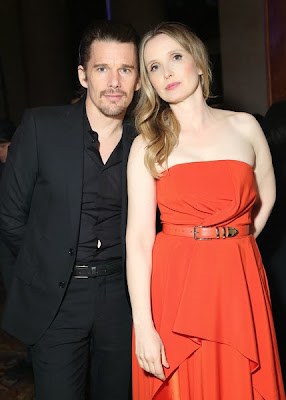 The Gotham Independent Film Awards™ marks the second occasion euphoria Calvin Klein has partnered with the IFP this year, following the 66th Cannes Film Festival in May.

No other brand can inspire the red carpets better than Calvin Klein collections and fragrances with such as elegance, glamour and V.I.P. style.

Gita Pullapilly received the $25,000 grant for her film, Beneath the Harvest Sky, as selected by an esteemed jury of independent film talent including: Shailene Woodley (actress), Mynette Louie (producer), and Ira Sachs (director).

Shailene is wearing a white mesh / black snakeskin woven halter dress from the Spring/Summer 2014 Collection. Get her look on Calvin Kleinìs website. 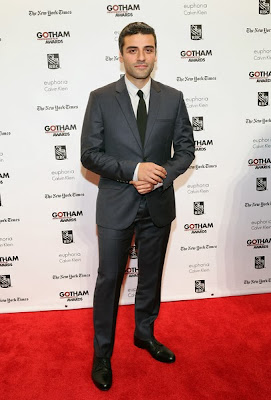 For the third year, IFP presented the euphoria Calvin Klein Spotlight on Women Filmmakers ‘Live the Dream’ grant, a $25,000 cash award for an alumna of IFP’s Independent Filmmaker Labs. This grant aims to further the careers of emerging women directors by supporting the completion, distribution and audience engagement strategies of their first feature film. 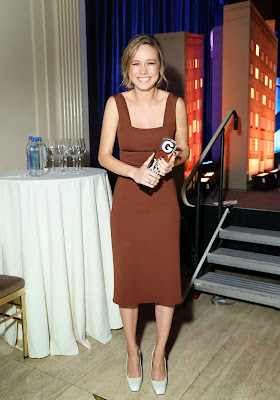 The 2012 ‘Live the Dream’ winner Stacie Passon, writer/director of the RADiUS-TWC release Concussion, continued her success this year as she was nominated the Bingham Ray Breakthrough Director Award. 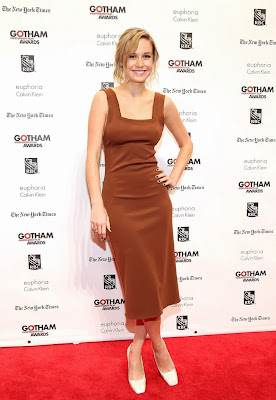 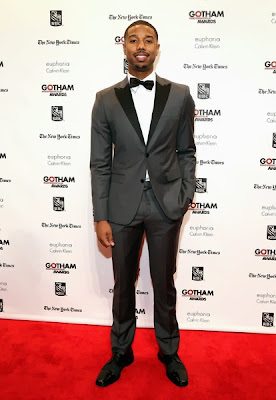 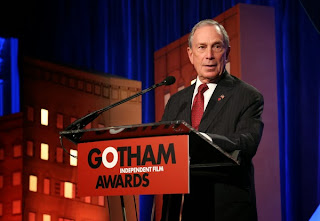 Get On The Newsletter!